Apple phones have IOS features and it is quite hard to use in comparison to other android phones. However, some features are not too hard and easy to access on Apple devices. Here I will help you in solving your issues regarding it. Songs play an important impact in our lives. It changes our moods according to the playlist. It connects our souls on another level. Everyone loves to listen to songs, all have their own choices and songs collection for themselves. If you are also one of them and you want to know how many songs you have on apple music, you can get the exact number of them. Even if you are willing to know the storage your songs are taking, I will let you know that too. Finding the number of songs is too easy.

Some Step to see how many songs you have on apple music.

Step 1– open “setting” on your iPhone.

The setting helps in doing any type of changes in your cell phone. The first step is to tap on the grey color “setting” icon on your iPhone.

Step 2- In the setting, you get a “General” folder after scrolling one or two screens. Tap on “general”.

Step 3– After tapping on the “general” folder you will get a folder named “about” at the top. Tap on the “about”.

Step 4 – It is the fourth and last step. You will get the numbers of all your media in this folder. In just the next folder after “network”, you will get a folder named “songs”. The total count of songs is listed here just beside the “songs”.

Come on, let me show you the steps to know, “how much storage your songs are taking”.

How much storage your songs are taking?

The more spaces get used by photos and music. And many music lovers keep their phones full of songs with better quality audio. Well, we know that the quality of audio has increased quite a lot in these years, so its size also increases and depends on audio quality.

Here we will know how much storage is getting used by songs.

The first step is to tap on the grey color “setting” icon on your iPhone.

You will get to know every file type that is taking up your space. Select on the “music” icon and you get to know how much your songs are taking storage.

If you are thinking that music is taking too much space you can delete the songs according to your choice. 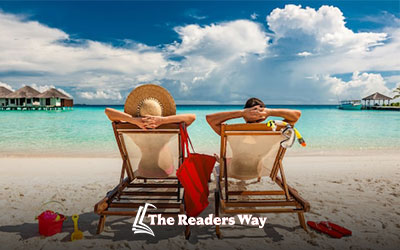 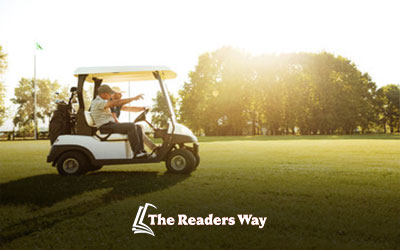 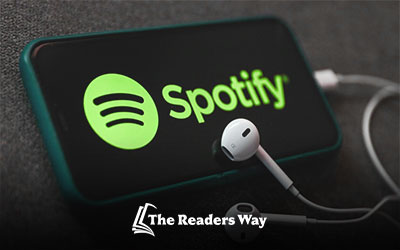 How to see who liked your playlist on Spotify? 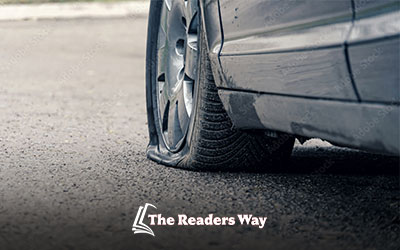 How Far can you Drive your Car on a Flat Tire?