One more thing we have to remember is that we have to keep images in these formats: JPEG, BMP, GIF, PNG, TIFF.

Steps for adding an album to World Media Player :

Windows media player is the latest version of the media player. It provides better features compared to others like playing audio, video, and view images.

Window media player 11 is available for Window XP. The most recent is Window Media Player 12; it is available in Windows 7 to recent windows.

Microsoft Windows Media contains bugs that allow the remote code to execute. If a user opened a specific crafted media file. Such bugs allow hackers to access your personal file and change them.

There are different versions of Windows Media Player such as version 11, version 12, and so on. It is a multipurpose program that can use to view videos, images, listen to music from the local playlist.

You can use a media player for different purposes like to rip your CD to your computer hard drive. It can also use to burn CDs and DVDs to sync the files to portable devices.

Later versions of the media player include access to the media guide. It can access movies, TV, and internet radios, and so on.

Windows Media Player is easy to learn, it can easily rip the music configuration. After downloading it is easy to rip the CD from the user’s window. Window Media Player is the best and easy way for copying your CD to the hard drive. But it has some limitations.

There are some limitations of Windows Media Player. It can’t stream the video properly over a slow DSL connection. It has only portable devices that can sync to, it won’t sync to any other device. The window menu is disabled by default.

It has small album cover art but has no volume normalizing. It is limited to window and MP3 formats and is inflexible MP3 file and folder naming. Also has less flexibility in choosing sound quality.

Windows media player can be a useful application to manage your music, even if you don’t use it to listen. This article will tell you how to add album art to a window media player in nine easy steps. When you are applying these steps make sure you have an internet connection. And also save your images in JPEG, BMP, GIF, PNG, TIFF format.

Window Media Player is developed by Microsoft. It also gives you many features that are online features, Disc ripping, burning, playbacks, and so on. 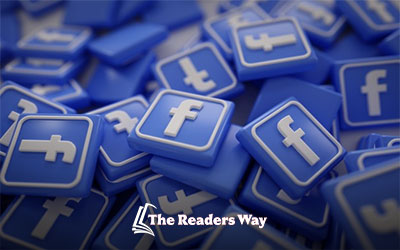